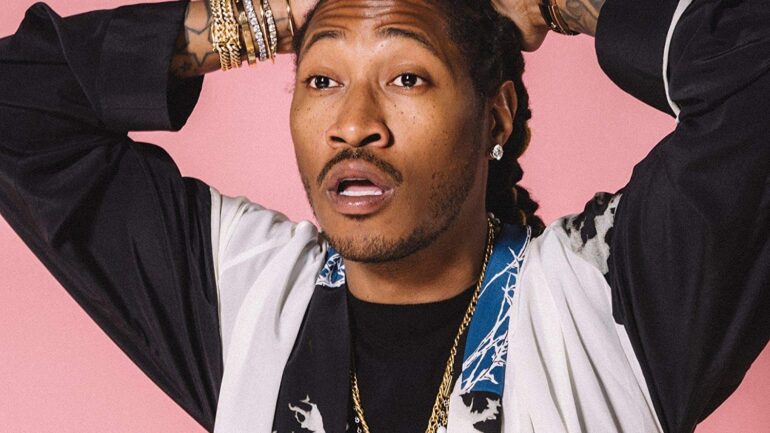 Future was born on November 20, 1983 in the USA. In 2010 and 2011, he entered the music market with the mixtapes that rapper Rocko released one after the other through A1 Recordings record label. In 2011, he signed with Epic Records record label. His first studio album, titled Pluto, was released in April 2012 and received positive feedback.

Each of the five singles released from the album achieved different successes on the American Billboard Hot 100 chart. Pluto 3D, the new version of the album, was released in November 2012.

Future’s second studio album Honest met the audience in April 2014. His third album, DS2, was released in July 2015 and made it to the Billboard 200 chart at number one. After the success of the album, the rapper’s fourth studio album EVOL, who entered the studio with Drake in What a Time to Be Alive, was released on February 6, 2016.