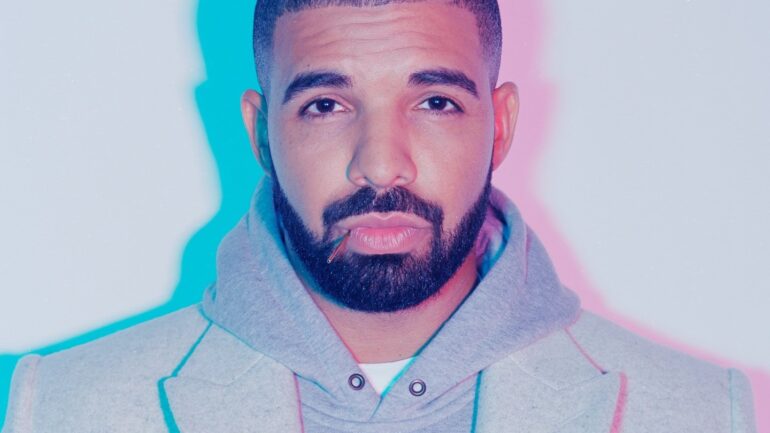 Drake was born on October 24, 1986 in Canada. Drake, whose parents separated when he was five; He grew up with his mother in Forest Hill, a wealthy neighborhood in Toronto.

Graham, who completed his primary education at Forest Hill Public School and started high school at Forest Hill Collegiate Institute; Here he met acting, but could not graduate from school. He spent the summers with his father in Memphis, Tennessee.

Graham began his acting career in 2001 by playing the character of Jimmy Brooks in Degrassi: The Next Generation. In the drama, he played a basketball star who was injured after being shot by his classmate. He left his role in the series in 2009, after the producers decided to change the entire cast.

Drake released his first mixtape, Room for Improvement, in February 2006. As a result of Mixtape’s success, some more mixtapes continued to be released.