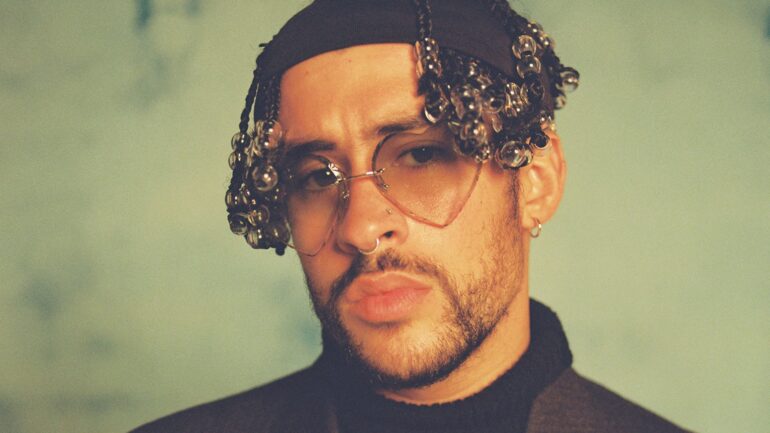 Bad Bunny was born on March 10, 1994 in Puerto Rico. His father, Tito, is a truck driver, and his mother, Lysaurie, is a retired teacher. While Bad Bunny helped his mom with the housework, his mother often liked to listen to salsa, merengue, and ballad-style songs such as Juan Gabriel’s “Abrázame Muy Fuerte”. He has two younger brothers, Bernie and Bysael.

He sees his close friends as part of his family and said he grew up in a happy family. About his own childhood “When I was little, I wasn’t one of those kids who took to the streets. I liked being at home with my family more.” said.

Bad Bunny said he wanted to be a singer when he was younger. As a child, he went to church with his Catholic and devout mother on a weekly basis and sang in the church choir until the age of 13.

In 2016, he uploaded songs as an independent artist to SoundCloud while working as a courier at Supermercados Econo, Puerto Rican supermarket chain in Vega Baja. The song “Diles” caught the attention of DJ Luian and got him signed by the label Hear This Music, which he owned. DJ Luian introduced Bad Bunny to production team Mambo Kingz, who was influenced by Bad Bunny’s musical experience and style of clothing.

Since then, it has managed to make it into the top 10 on the US Hot Latin Songs chart multiple times. Bad Bunny says he likes to live a quiet life and prefers to stay away from the crowd right after the concerts. He avoided social media for a while due to the depression caused by his sudden rise to fame.