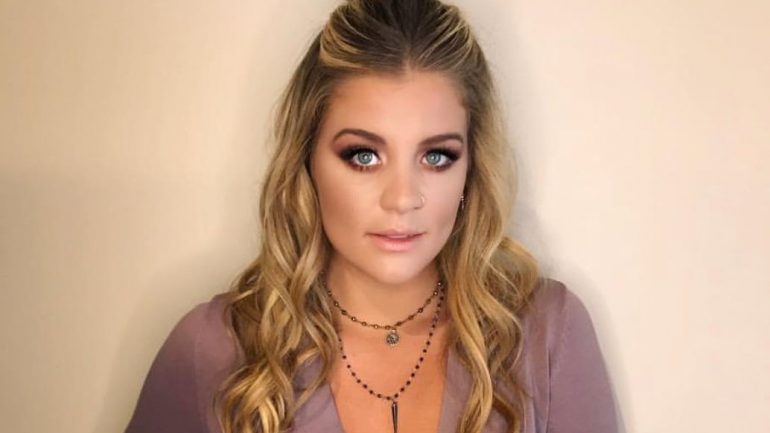 Lauren Alaina was born on November 8, 1994 in the USA. Alaina started singing at the age of three. She sang in church, restaurants, family vacation gatherings, and anywhere within a 30-mile radius of where she lives. At the age of eight, Alaina entered and won the Southern Stars’ talent contest. The following year, he was selected to perform on the Kids talent stage at Chattanooga’s Riverbend Festival. She performed on this stage every year until the age of twelve and won the competition that allowed her to perform on the big stage of the festival.

He went to Orlando, Florida at the age of 10 to participate in the American Model and Talent Competition. He won the contest, leaving behind 1,500 children. Alaina sang with the boy band of the Georgia Country Gospel Music Association. Alaina signed with Interscope Records, Mercury Nashville and 19 Recordings. Alaina released her single “Like My Mother Does”. The song entered the Billboard Hot Country Songs chart at number 49 and the Hot 100 chart at number 20, and sold 121,000 copies in its first week.

Alaina’s family divorced in 2013. His parents remarried. Alaina struggled with bulimia during her teenage years. In an interview with Rolling Stone in 2016, “I’ve had an eating disorder for four years, and I’ve found myself in the last few years through music, family and good people around me.” said. Alaina started dating Alexander Hopkins in 2012. In July 2018, the couple announced their engagement. They announced their separation after six years in January 2019. Alaina was in a relationship with comedian John Crist from May to September 2019.