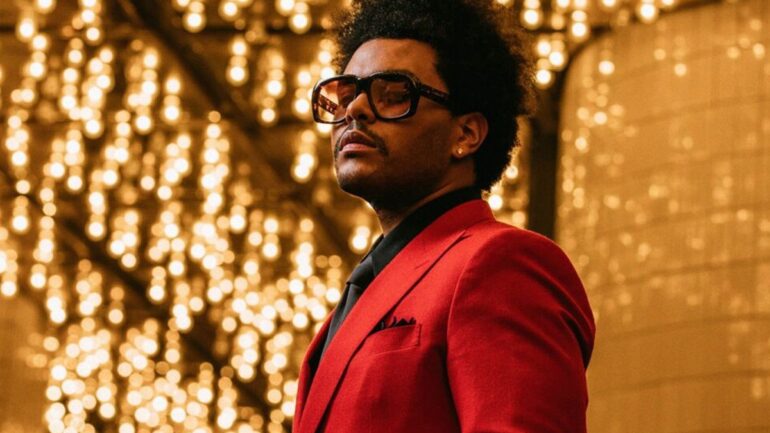 Towards the end of 2010, Tesfaye uploaded a few songs to YouTube under the name The Weeknd and thus began to introduce himself. In 2011, he received recognition with his three mixtape albums, House of Ballons, Thursday and Echoes of Silence, which consisted of nine tracks each. In 2012, the Trilogy album was re-presented as a rework of songs from the 2011 mixtapes.

“Earned It”, which appeared in the soundtrack of Fifty Shades of Gray in 2015, remained at the top of the music charts for a long time, and reached the top of the United States charts with its third studio album Beauty Behind the Madness.

He received praise from various music publishers, including The Weeknd Pitchfork, MTV, BET, Rolling Stone, XXL, and The Source magazine. MTV’s presenter John Norris called him “the best-sounding artist of his generation” and the best musical talent after Michael Jackson.