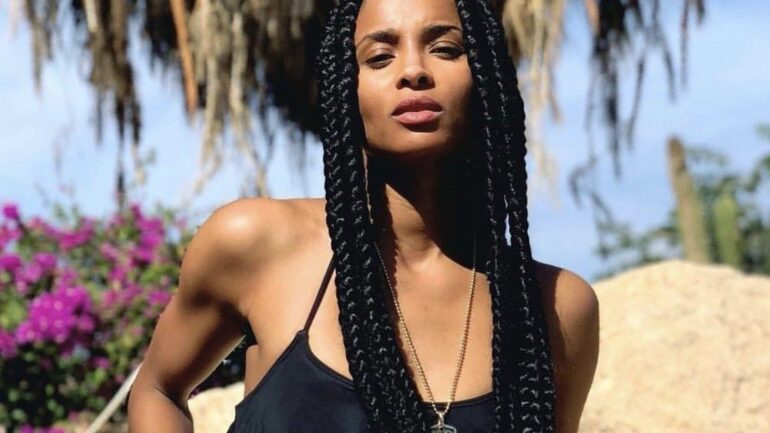 Ciara was born on October 25, 1985 in the USA. Ciara made her debut with her singing “Goodies”, which reached the top of the Billboard chart. Her first studio album, Goodies, was released in the United States on September 28, 2004 and in the United Kingdom on January 24, 2005. Three singles from this album reached the top two spots on the Billboard Hot 100. The album sold 3 million copies in the US and 5 million copies worldwide, and earned Ciara several awards and nominations.

Ciara’s second studio album, Ciara: The Evolution, was released in December 2006. The singles “Get Up” were on the Billboard Hot 100 and the singles “Promise”, “Like a Boy” and “Can’t Leave ’em Alone” made it to the top ten on the R & B / Hip-Hop charts.

Ciara’s expected third album, Fantasy Ride, was released on May 5, 2009. The track “Never Ever”, accompanied by Young Jeezy, was released in January 2009 as the first single of the album. “Love Sex Magic”, featuring the vocals of Justin Timberlake, was released as the second single in March 2009.