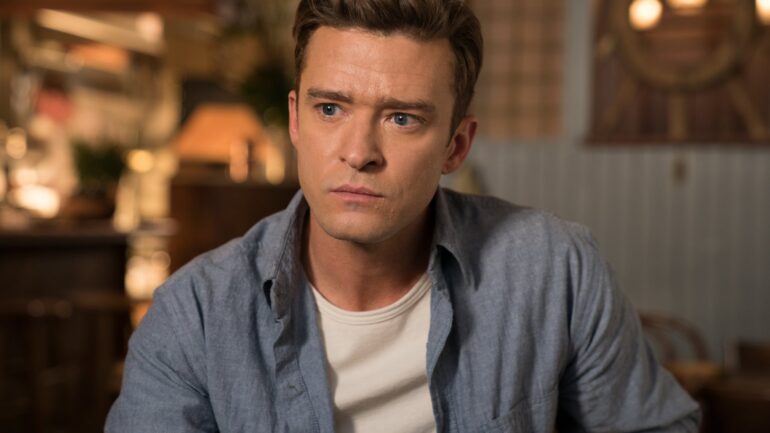 Justin Timberlake was born on January 31, 1981 in the USA. He grew up in a small place called Shelby Forest, located between Memphis and Millington. He stated that Janet Jackson had an influence on his choice of singing, “He wasn’t just stopping and singing. His energy and enthusiasm captivated me.” said. When Timberlake was 11, he joined the TV show Star Search; He sang country style songs with the name “Justin Randall”.

In the late 1990s, he became famous as one of the two soloists and the youngest member of ‘N Sync’, which will become one of the best-selling male bands of all time. When the band took a break from music, Timberlake released their solo studio albums Justified (2002) and FutureSex / LoveSounds (2006).

In 2013, Timberlake continued his music career with his third and fourth studio albums The 20/20 Experience and The 20/20 Experience – 2 of 2. Timberlake’s work has earned him numerous awards, including nine Grammy Awards and four Emmy Awards. Other ventures include music company Tennman Records, fashion brand William Rast, and restaurants Destino and Southern Hospitality.