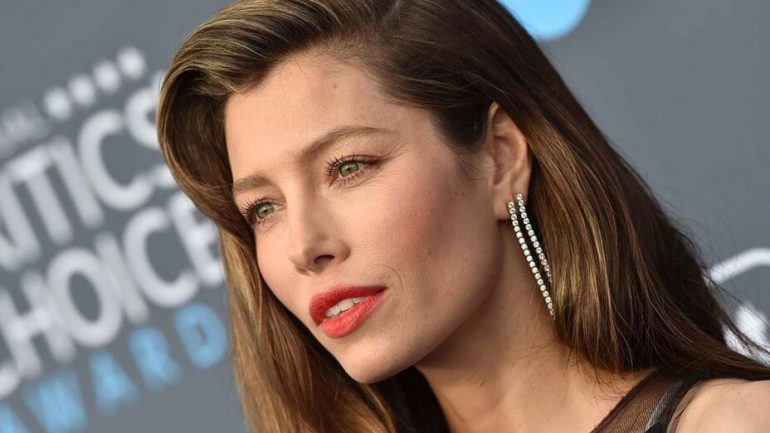 Jessica Biel was born on March 3, 1982 in America. There are German, French, British and Scandinavian lineages. He used to play football when he was little. Between 2000 and 2002, he attended Tufts University in Medford, Massachusetts. Biel was originally trained to become a vocalist. At the age of eleven, Biel took part in a contest where he acquired a representative and professional talent manager sponsored by the International Modeling and Talents Association in Los Angeles. He began modeling for print ads and was featured in advertising such as Dulux Paint and Pringles. At the age of 14, after auditioning for several TV series, Biel starred as Mary Camden, the second eldest child in the family drama 7th Heaven. In January 2007, Biel started dating singer and actor Justin Timberlake. They got engaged in December 2011, and most married on October 19, 2012. The couple’s children named Silas Timberlake were born on April 11, 2015. On July 18, 2006, Biel attended a charity auction to collect medical aid for young Molly Bloom who was injured in a limousine accident. In 2010, Biel climbed to the summit of Mount Kilimanjaro with members of the United Nations Foundation to raise awareness about the global water crisis.