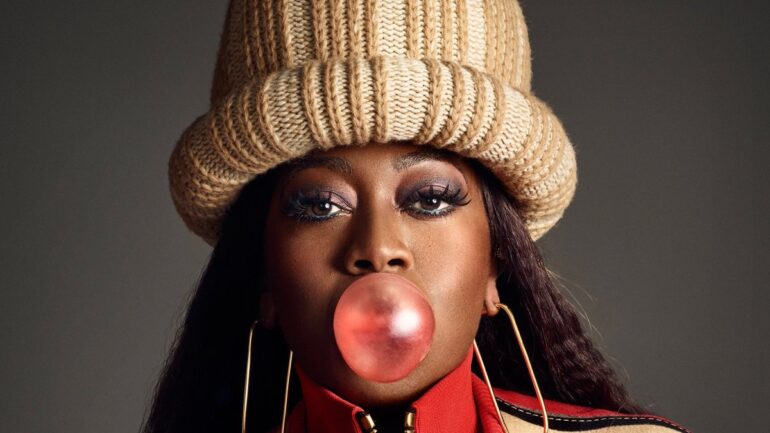 Missy, who was a member of a hip hop group called Sista in the 1980s, later left the band after the record company collapsed and started working with her producer friend Timbaland. The duo, who together produced Aaliyah’s hit song “One In A Million”, achieved a great commercial success with these works.

Missy Elliott, who released her first album “Supa Dupa Fly” in 1997, became one of the powerful names in hip hop music with the single “Da Rain” released from the album. Elliott spends 1998 producing for various names. Among these names is former Spice Girls member Mel B.

Towards the end of 2006 “Respect M.E.” Missy Elliott, who released her first compilation album, named number 7 in the UK charts with this album.