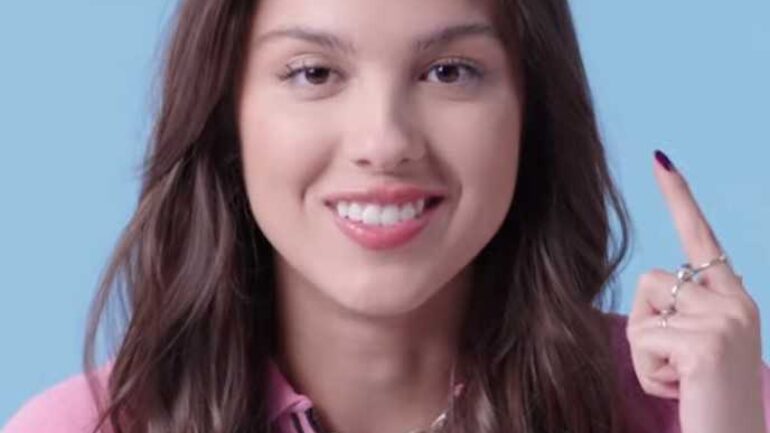 Olivia Rodrigo was born on February 20, 2003 in the USA. Her father works as a family therapist and her mother works as a school teacher. Rodrigo started taking singing lessons in kindergarten and soon learned to play the piano. She began taking acting and singing lessons at the age of six and began acting in theater productions at Lisa J. Mails Elementary School and Dorothy McElhinney Middle School.

She gained recognition for her lead roles in the Disney television shows Bizaardvark and High School Musical: The Musical: The Series. After signing with Geffen and Interscope Records, Rodrigo released her first single “Drivers License” in 2021, which broke various records and became one of the best-selling songs of the year, bringing him to mainstream fame. Then the singles “Deja Vu” and “Good 4 U” were released.

Rodrigo’s debut studio album, Sour (2021), hit world number one and was received with widespread critical acclaim and earned him three Grammy Awards, including Best New Artist and a Brit Award.