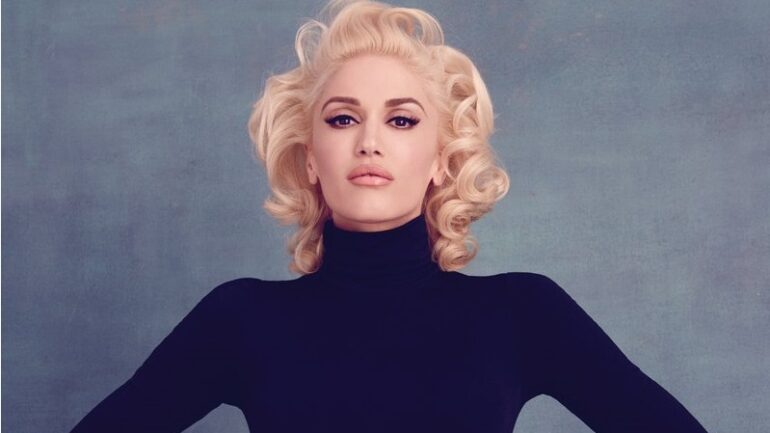 Gwen Stefani was born on October 3, 1969 in the USA. It is named after a stewardess in the 1968 novel Airport. Her father, Dennis Stefani, is Italian-American and worked as Yamaha marketing executive. Her mother, Patti (née Flynn), Irish and American, worked as an accountant before becoming a housewife. Stefani’s family were fans of folk music and they raised him by listening to music by artists such as Bob Dylan and Emmylou Harris. Stefani has two younger siblings named Jill and Todd and an older brother named Eric.

Her brother Eric introduced Gwen to the music of Madness and the Selecter’s 2 Tone and invited him to perform vocals for the ska band No Doubt, which she founded in 1986. In 1991, the band signed with Interscope Records personally with Jimmy Iovine. The band released their self-titled debut album in 1992, but their ska-pop sound failed due to grunge’s popularity.

She gave a surprise performance at the Coachella festival on April 12, 2014, and joined Pharrell Williams on stage to sing “Hollaback Girl”. On April 29, it was officially confirmed that Stefani will be joining The Voice’s seventh season as a coach to replace Christina Aguilera. Speaking to MTV News during New York Fashion Week on September 8, 2014, Stefani said she was working on both the No Doubt album and the solo album, and that she was collaborating with Williams.

Stefani met Bush’s lead singer and guitarist Gavin Rossdale in 1995 when No Doubt and the band performed at a holiday concert for Bush’s KROQ radio station. They were married on September 14, 2002 at a wedding in St Paul’s, Covent Garden, London. A second wedding took place in Los Angeles two weeks later. Stefani has three sons born to Rossdale in May 2006, August 2008 and February 2014. On August 3, 2015, Stefani filed for divorce from Rossdale on the grounds of “irreconcilable differences”.

Stefani announced her relationship with country music artist Blake Shelton in November 2015. The couple announced their engagement on Instagram on October 27, 2020.