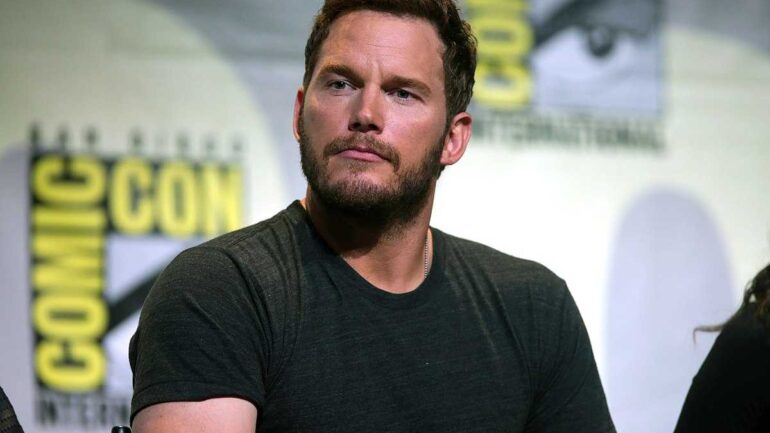 Chris Pratt was born on June 21, 1979 in the USA. He is an American actor known for acting in action and animated films as well as television. He rose to prominence for his television roles, notably as Andy Dwyer on the NBC sitcom Parks and Recreation (2009–2015), for which he received critical acclaim and was nominated for a Critics’ Choice Television Award for Outstanding Supporting Actor in a Comedy Series. in 2013.

Pratt was selected for the character Peter Quill / Star-Lord in Marvel Studios’ superhero film Guardians of the Galaxy in February 2013. In November 2013, it was announced that he signed a multi-film deal with Marvel.

Pratt started a relationship with writer Katherine Schwarzenegger in June 2018. On January 13, 2019, Pratt announced her engagement to Schwarzenegger. They got married on June 8, 2019 in Montecito, California.