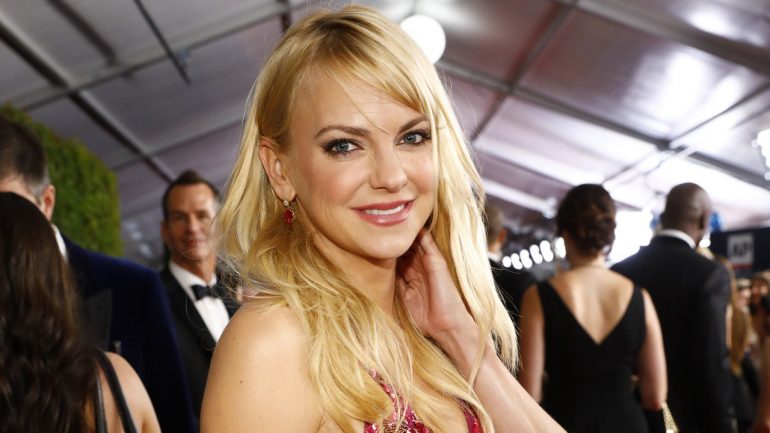 Anna Faris was born on November 29, 1976 in America. He was born as the second child of sociology professor Jack and special education teacher Karen Faris. When Faris was six, the family moved from Baltimore to Edmonds, Washington. His father worked as vice president of internal communications at the University of Washington, and later became president of the Washington Biotechnology and Biomedical Association. His mother taught at Seaview Primary School in Edmonds. Faris has an older brother named Robert, who is also a sociologist and professor at the University of California. He enjoyed watching plays and eventually produced his own stuff in the bedroom with friends living in his neighborhood.

Faris attended Edmonds-Woodway High School (graduated in 1994) and while studying, performed in Seattle with a repertoire company and on national radio plays. A drama club once described himself as “stupid,” and stated that he wore a Christmas tree skirt at school and did not date anyone until the last grade. “I liked boys, but no one really liked me,” he said. Despite his love for acting, Faris admitted that he “never thought he wanted to become a movie star” hoping to publish a novel one day, and continued acting “just to earn extra money”.

His parents encouraged him to continue acting as a teenager, and his first professional acting performance was at the age of 9, during the three-month run of Arthur Miller’s play Danger: Memory. Faris was paid $ 250 for his work. “I felt like rolling the dough,” he said. Ssaquah played the character Scout in the production of To Kill a Mockingbird at the Village Theater, Washington, and starred in Heidi and Rebecca in Our Town. While Faris was attending high school, she appeared in the frozen yogurt TV commercial. In 2013, Faris starred with her then-husband Chris Pratt for the third time, following Take Me Home Tonight and What’s Your Number. Faris portrayed the voice acting role in The Road Chip, the fourth episode of the Alvin and the Chipmunks film series. Faris published his first book Unqualified in October 2017; The episode published his “memoir” – partly humorous book – including stories about becoming “short girls” in primary education, finding and keeping female friends, and the entertainment industry and parenting pressures.

Faris began dating actor Ben Indra shortly after meeting on the set of the 1999 indie slasher movie Lovers Lane. They got married in June 2004. Faris filed for divorce in April 2007, citing irreconcilable differences. As part of their divorce deals concluded in February 2008, he agreed to pay Indra $ 900,000 in addition to other property and power of attorney. After filming The House Bunny after divorcing Indra in 2008, Faris got a breast implant and first appeared in an interview with The New Yorker in April 2011. Faris met actor Chris Pratt at the table reading Take Me Home Tonight in Los Angeles in early 2007; In the movie, the characters had love interests. They started dating soon after, got engaged in late 2008, and married in a small ceremony in Bali, Indonesia on July 9, 2009.The couple has a son named Jack, born in August 2012. The family lived in Hollywood Hills, Los Angeles. The couple divorced after their separation on August 6, 2017. Their divorce was announced on October 16, 2018. Faris is said to have started dating cinematographer Michael Barrett in September 2017. They met while working on the movie Overboard.