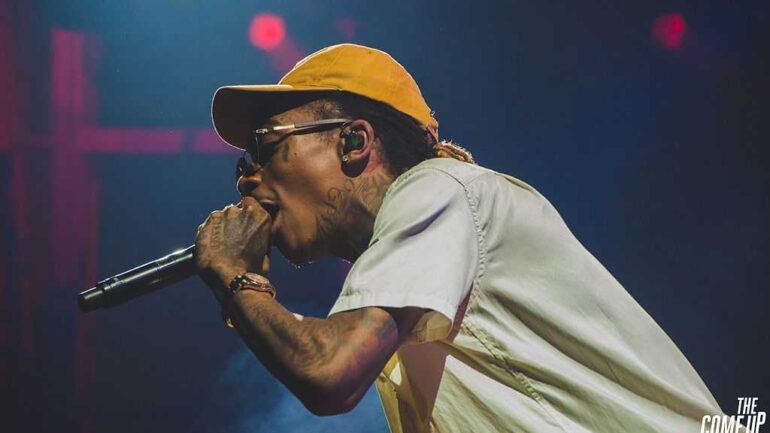 Wiz Khalifa was born on September 8, 1987 in the USA. His parents divorced when he was 3 years old. Due to the military service of his parents, they moved regularly. He lived in Germany, the United Kingdom, and Japan before enrolling at Taylor Allderdice High-school in Pittsburgh. His stage name “Khalifa” means “Successor” in Arabic and means wisdom, which Khalifa found when he was young.

He released his first album, Show and Prove, in 2006 and in 2007, Warner Bros. Signed with Records. Thomaz left Warner Bros. in November 2009 and released his second album, Deal or No Deal. In March 2015, he released “See You Again” (featuring Charlie Puth) for the soundtrack to the movie Furious 7, and the song peaked at number one on the Billboard Hot 100 for 12 consecutive weeks.

Khalifa started dating model Amber Rose in early 2011. They got engaged on March 1, 2012 and married on July 8, 2013. They have a son, Sebastian Taylor (born 2013). On September 24, 2014, it was announced that Rose would file for divorce due to irreconcilable differences.

Title Image Credit: The Come Up Show from Canada, CC BY 2.0, via Wikimedia Commons