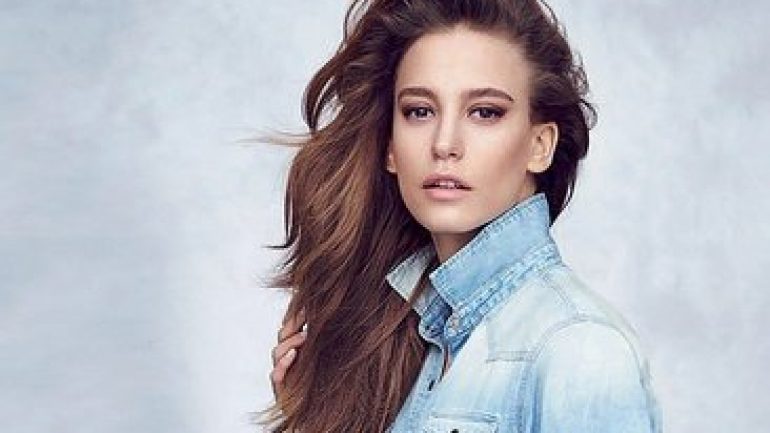 Serenay Sarıkaya was born on July 1, 1991 in Ankara. In 2006, she won the jury’s special prize at the European Youth Beauty Competition in the Czech Republic. Later, he played Itır in the film Şaşkın, directed by Şahin Alpaslan. In 2008, he starred in Turkcell’s commercial. In the same year, he played Aslı in the film Beach. Then, in the fantastic series Fairy Tale, she played the fairy tales Talya. In the series Ayşen Gruda, Altan Günbay, Şahap Sayılgan acted with such players. In 2013 “Behzat Ç. An Ankara Police Detective “Behzat Ç. He played Melisa in the film Ankara Yanıyor Ankara. It was also announced that he would co-star with Çağatay Ulusoy in Medcezir, which was adapted from the American series The OC. In 2014, Elidor became the advertising face.