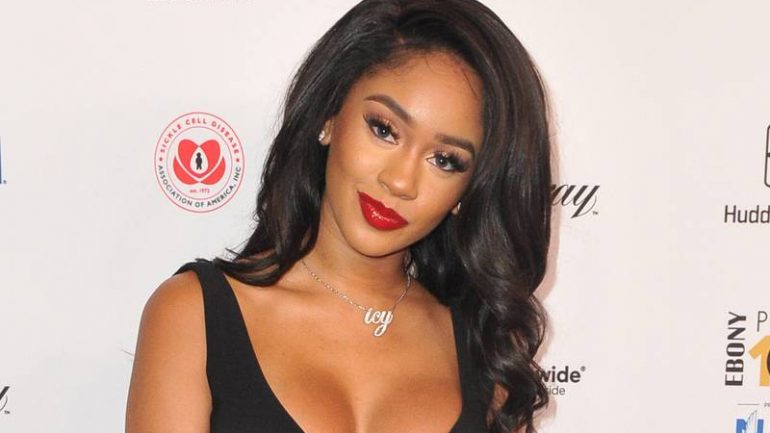 He was born to a Filipino-Chinese mother and an African-American father. He grew up in the Bay Area, attended Merrill F.West High School in Tracy and graduated from Monterey Trail High School in Elk Grove. He started writing music at the age of 13. After high school, he attended San Diego State University before attending the University of Southern California where he studied communications and commerce. After graduation, he started to focus on his rap career.

Saweetie started posting short raps on her Instagram account in 2016. Her shared songs caught the attention of A&R manager Max Gousse. He released a video for his song “Focus” in October 2017. In January 2018, he was named Tidal’s Artist of the Week and Pigeons & Planes Best New Artists of the Month. She appeared in an ad for Rihanna’s cosmetics company Fenty Beauty during Super Bowl LII in February 2018. That same month, he signed with Warner Records and its manager Max Gousse’s record label, Artistry Worldwide.

Saweetie has been dating rapper colleague Quavo since mid-2018. She is the cousin of actress Gabrielle Union. Fan of the Sacramento Kings basketball team