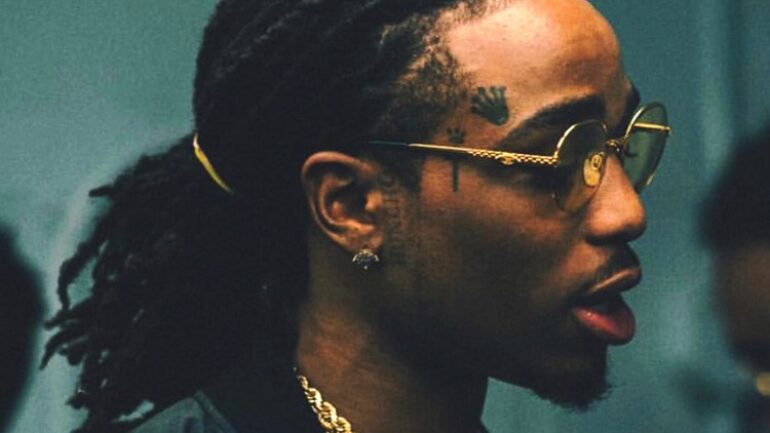 Quavo was born on April 2, 1991 in the USA. His mother, Edna Marshall, was a hairdresser, and his father died when his was four years old. He is best known as the lead singer of the hip hop and trap music trio Migos.

Migos was founded in 2008 by Quavo and other rappers Takeoff and Offset. The three members are direct relatives and were raised together by Quavo’s mother.

Quavo was featured on four top 10 singles on the Billboard Hot 100, among which DJ Khaled’s “I’m the One” and “No Brainer” reached # 1. He released his first solo album Quavo Huncho on October 12, 2018, and reached number 2 on the Billboard 200 chart. On May 18, 2019, Quavo performed the song “Future” with Madonna in the grand finale of the 2019 Eurovision Song Contest.