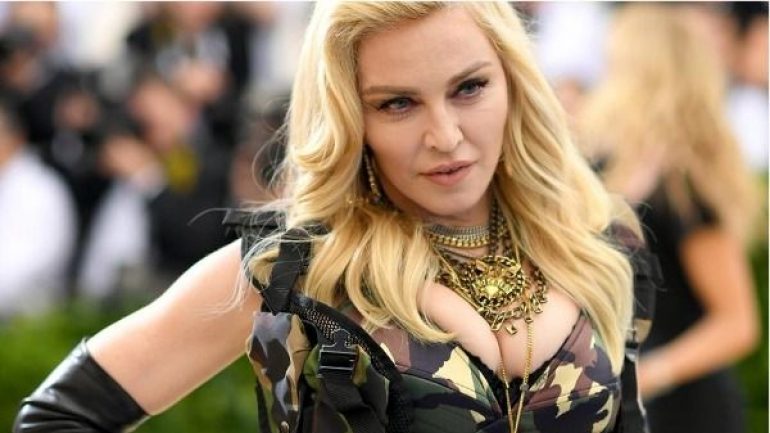 Madonna was born on August 16, 1958 in America. In 1978 she moved to New York to continue her dance career. After performing as a drummer, guitarist and vocalist in Breakfast Club and Emmy Rock, she signed a contract with a recording company in 1982. In 1983, she released her first album, bearing her name.

Madonna’s popularity has grown dramatically with her roles in films such as per Desperately Seeking Susan ”,“ Dick Tracy ”, League A League of Their Own” and “Evita”. Since 1980 she is known as the Queen of Pop. Selling more than 300 million records worldwide, Madonna is considered by Guinness World Records as the best-selling female artist in the world. Madonna ranks # 1 on the list of the 100 most powerful women in music. She is also a songwriter, dancer, writer, director, business person, producer and actor.