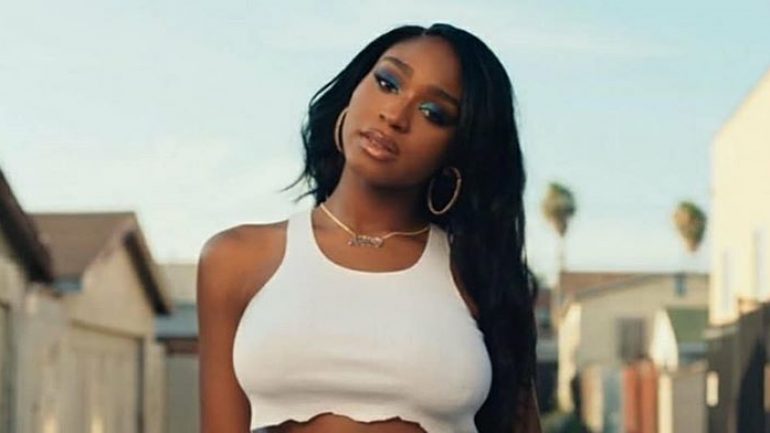 Normani Kordei was born on May 31, 1996 in the United States. In 2012, he participated in The X Factor competition. After getting the approval of the juries, he reached the next round. But he was eliminated in the second round. His way of participating as a solo was also blocked. He then returned to “Fifth Harmony ile with Ally Brooke, Lauren Jauregui, Dinah Jane and Camila Cabello. At the end of the season, the group reached the finals and finished third. In 2013, they released their first EP. The group disbanded in 2018.