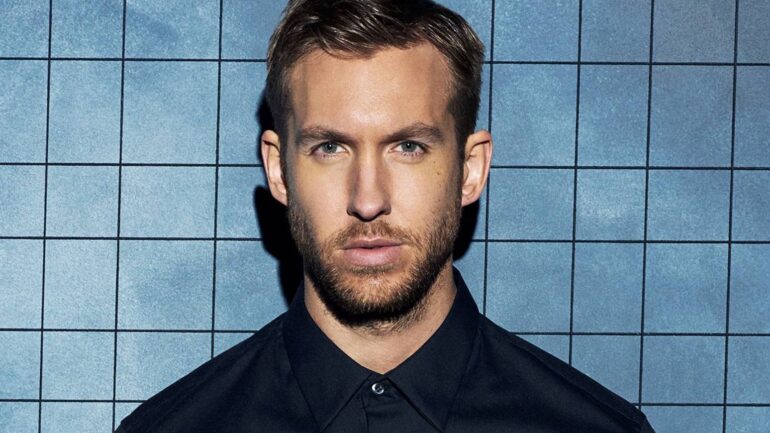 Calvin Harris was born on January 17, 1984 in the United Kingdom. His childhood hero was Steve McManaman. He even dreamed of becoming a football player, but music was the best choice for him. He recorded electronic music demos during his youth. According to News of the World, Harris became an asocial personality during these recordings.

Motion album of Calvin Harris consists of 15 songs. Calvin Harris’s duets with prominent names such as John Newman, Ellie Goulding and Hurts are featured on this album. He released his album on October 31, 2014.