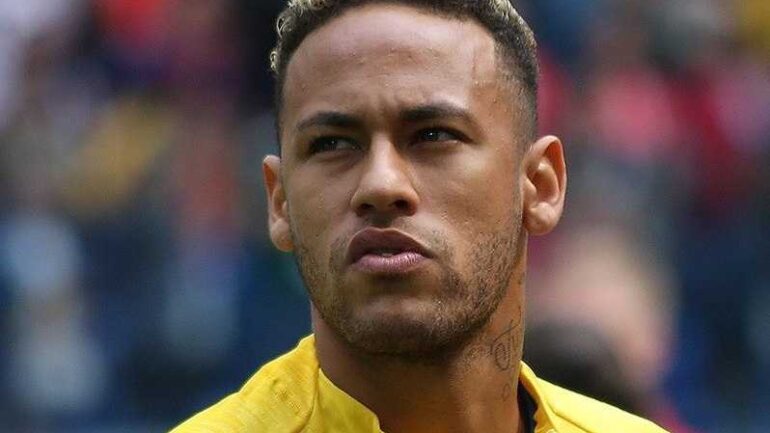 Neymar was born on February 5, 1992 in Brazil. He inherited his name from his father, a former football player, and as Neymar’s abilities began to develop, his father became Neymar’s mentor. Neymar says of his father’s role: “My father has been with me since I was little. He takes care of everything, my money and my family.”

Neymar rose to prominence in Santos, where he made his professional debut at the age of 17. He was instrumental in the club winning two consecutive Campeonato Paulista titles, a Copa do Brasil and the 2011 Copa Libertadores.

Neymar, who scored 68 goals in 111 games for Brazil at the age of 18, became the second top scorer of the national team.