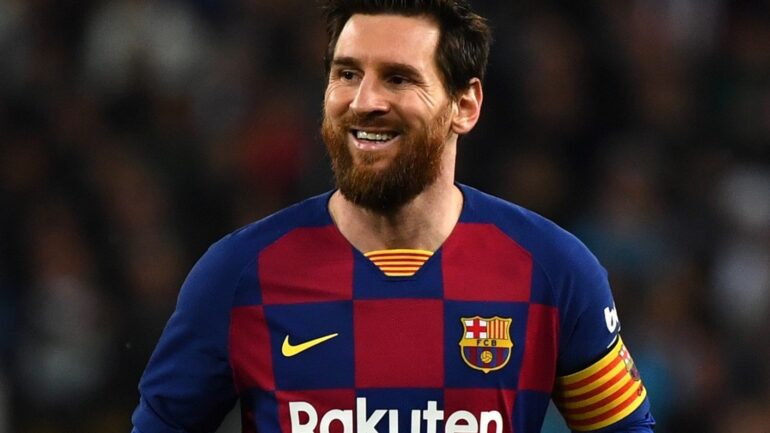 Lionel Messi was born on June 24, 1987 in Argentina. At the age of 5, Messi started playing for the football team Grandoli, which his father coached. In 1995, his hometown Rosairo’s team switched to Newell’s Old Boys. At the age of 11, he was diagnosed with growth hormone deficiency.

River Plate, one of the Primera División (Argentina) teams, said that although Messi was willing to help with treatment, they did not have the money to cover the $ 900 monthly treatment cost.

Carles Rexach, Barcelona’s sporting director, was aware of his talent thanks to Messi’s relatives in Lleida, Catalonia, and after a while he suggested a trial process to the player and his father. After the trial period, he offered Messi a contract that said he would cover his medical expenses if he moved to Spain. Shortly after, he moved to Europe with his family and started playing for the club’s youth team.

At the age of 21, he received the Ballon d’Or and FIFA World Player of the Year awards.