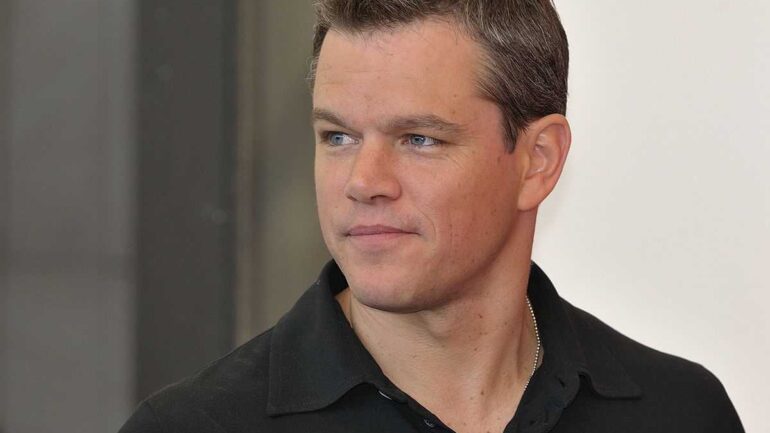 Matt Damon was born on October 8, 1970 in the USA. Among Forbes’ most trusted stars, his films have grossed over $3.88 billion at the North American box office collectively, making him one of the highest-grossing actors of all time.

Damon began his acting career by appearing in high school theater productions. He made his professional acting experience in the movie Mystic Pizza (1988). He rose to prominence in 1997 when he co-wrote and starred in Good Will Hunting, which won Academy and Golden Globe awards for Best Screenplay alongside Ben Affleck.

Damon met his Argentinian wife, Luciana Bozán, in April 2003 while filming Stuck on You in Miami. They got engaged in September 2005 and married in a private civil ceremony at the Manhattan Marriage Bureau on December 9, 2005. Together they have three daughters born in June 2006, August 2008, and October 2010.