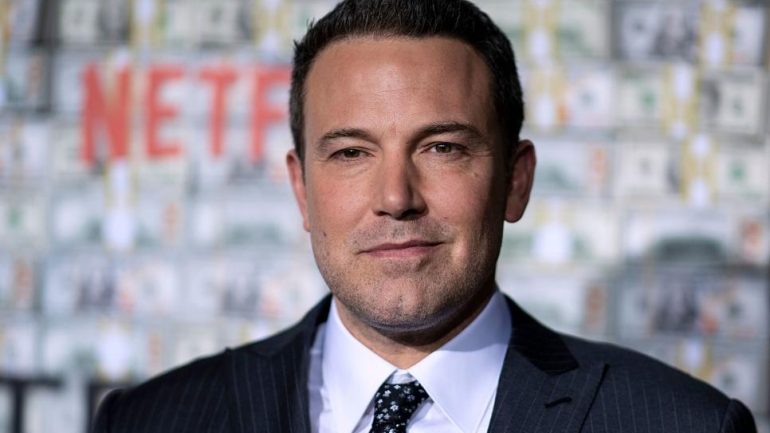 Ben Affleck was born on 15 August 1972 in the USA. His parents moved to Massachusetts before settling in Cambridge when Affleck was three years old while living in Falmouth where his brother Casey was born. His mother, Christopher Anne “Chris” Boldt, was a Harvard-trained elementary school teacher. His father, Timothy Byers Affleck, was an avid playwright who made a living as a carpenter, auto mechanic, bookie, electrician bartender. He worked as an actor and stage manager at the Theater Company of Boston in the mid-1960s. During Affleck’s childhood, his father had what he called a “serious, chronic problem with alcoholism” and Affleck used to drink him “all day … every day.” Living with his father was “very difficult” and said he felt “relief” when his parents divorced at age 11 and his father left the family home.

His father continued to drink heavily and eventually became homeless and spent two years on the streets of Cambridge. When Affleck was 16 years old, his father entered a rehabilitation center in Indio, California. He lived at the facility for twelve years and worked as an addiction counsel there to quit alcohol.

He first starred in an independent film The Dark End of the Street (1981), directed by a family friend Jan Egleson, at age seven. His greatest success as a child actor was the star of the PBS children’s series The Voyage of the Mimi (1984) and The Second Voyage of the Mimi (1988), produced for sixth grade science classes. Affleck moved to New York shortly after high school in search of acting. Affleck later directed student films while studying at Occidental College in Los Angeles.

Given Affleck’s growing reputation as a filmmaker, his decision to star as Batman in Batman v Superman: Dawn of Justice, filmed in 2016, was seen as a “slightly surprising choice” by Dave Itzkoff of The New York Times. Although the casting was met with an intense fan reaction, Affleck’s performance was welcomed. In the same year, he starred as an accountant with autism in an unexpected commercial success, the action movie The Accountant (2016).

Affleck started dating actress Jennifer Garner in mid 2004. They met on the sets of Pearl Harbor (2001) and Daredevil (2003). They got married on 29 June 2005 at a private Turks and Caicos islands ceremony. Victor Garber and his partner Rainer Andreesen, who led the ceremony, were the only guests. They announced their separation in June 2015. Affleck and Garner have three children: daughters Violet Anne (b. December 2005) and Seraphina Rose Elizabeth (b. January 2009) and son Samuel Garner (b. February 2012).