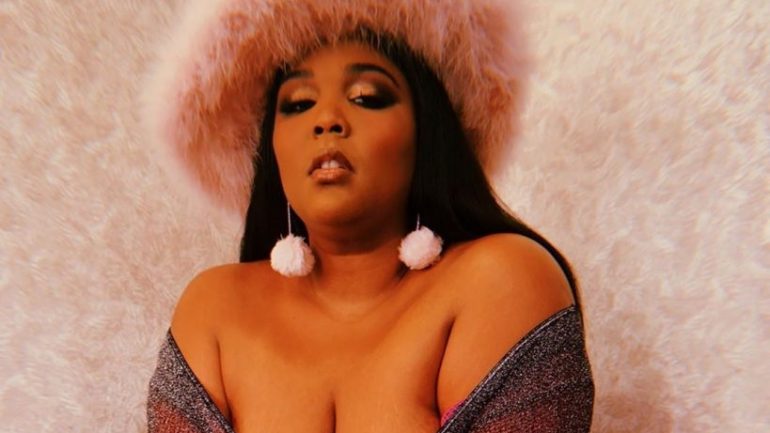 Lizzo was born on April 27, 1988 in the USA. When she was ten, her family moved to Houston, Texas. Lizzo started rapping when she was young in the southwestern part of Houston known as Alief. At the age of 14, she founded a band called Cornrow Clique with her friends. Meanwhile, she received the nickname “Lizzo”, a variant of “Lissa”, inspired by Jay-Z’s “Izzo (H.O.V.A.)” movie. After graduating from Alief Elsik High School in 006, she studied classical music on flute at the University of Houston. At the age of 21, after the death of her father, she lived in her car for a year trying to break into the music industry. In 2011 she moved to Minneapolis, Minnesota.

While living in Minneapolis, Lizzo performed with independent groups such as electro soul-pop duo Lizzo & The Larva Ink. Lizzo’s hip-hop-focused debut album, Lizzobangers, was produced by Lazerbeak and Ryan Olson and was released on October 15, 2013. The Guardian’s Killian Fox gave the album 4 stars out of 5. The album reached number one on Star Tribune’s “Twin Cities Critics Tally 2013” list. Lizzo joined the US and UK tour at the opening of Har Mar Superstar in the fall of 2013 and also sang with her band. In October 2013, Lizzo won City Pages’ “Picked to Click” award for best new Twin Cities artist.

In December 2019, Lizzo attended a Los Angeles Lakers match, and while wearing a black T-shirt that exposed her thong, she got up and started dancing and twerking to the song “Juice”. In an interview with CBS This Morning, she said, “Anyone who knows me knows that I have always been like this. I’ve always loved dressing this way,” she caught the media attention from then on. In June 2020, Lizzo stated that she is vegan on TikTok.