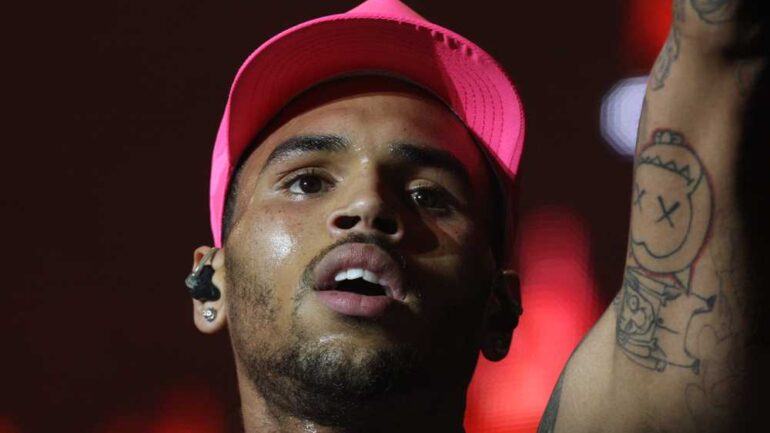 Chris Brown was born on May 5, 1989 in the USA. According to Billboard, Brown is one of the most influential and successful R&B singers of all time, and many consider him the “King of R&B” alongside Usher and R. Kelly.

Born in Tappahannock, Virginia, he participated in the church choir and various local talent shows from a young age. Signing to Jive Records in 2004, Brown released his self-titled debut studio album the following year, which was certified triple platinum by the Recording Industry Association of America (RIAA). His first single, “Run It!” Brown, who topped the Billboard Hot 100, became the first male artist since 1995 to have his first single topped the chart.

Brown has sold more than 193 million records worldwide, making him one of the best-selling music artists in the world. He is also the person with the highest sales of digital singles among R&B artists in the United States with Bruno Mars.