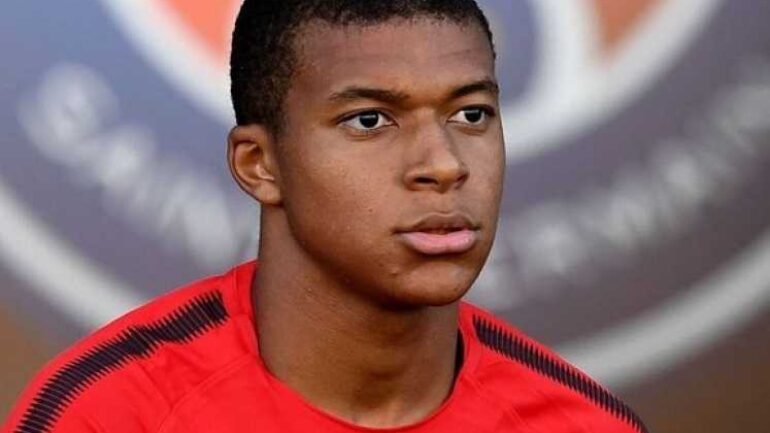 Kylian Mbappé was born on December 20, 1998 in France. His father, Wilfried, is from Cameroon and is Mbappé’s manager, as well as a football coach, and his mother, Fayza Lamari, is a former handball player of Algerian (Kabyle) origin. Growing up, his idol was Cristiano Ronaldo.

Mbappé started his senior career with Ligue 1 club Monaco and made his professional debut in 2015 at the age of 16. With them, he won the Ligue 1 championship, the Ligue 1 Young Player of the Year and the Golden Boy award.

On 31 August 2017, he was loaned from Monaco to Paris Saint-Germain. The Paris club announced that it has leased Mbappé with a total €180 million purchase option, including €145 million plus €35 million bonus in his loan contract, and will use this option at the end of the rental contract and have Mbappé sign a contract until 2022.