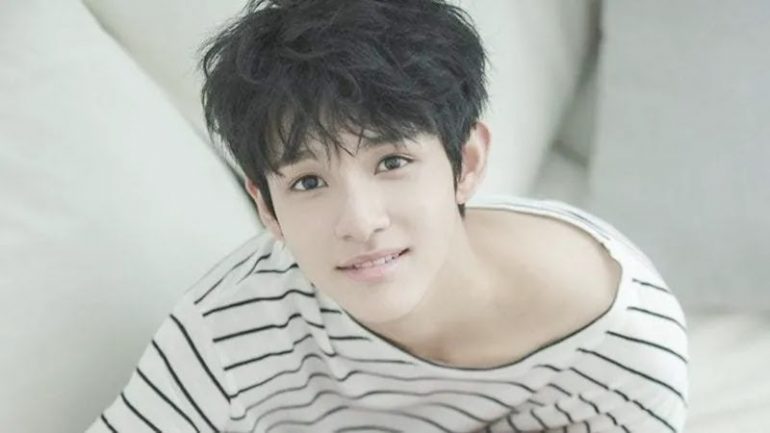 Kim Samuel was born on January 17, 2002 in America. Samuel is the child of Mexican-American father José Arredondo and a South Korean mother. Samuel was 11 years old when he was an intern under Pledis Entertainment in the live series Seventeen TV. He left the agency in 2013.

In 2015, Samuel joined the 1Punch (with rapper One) hip-hop group, a collaboration between Brave Entertainment and D-Business Entertainment. On January 23, they debuted with the release of their album “Turn Me Back”, the song of The Anthem. The group disbanded eight months later. Samuel debuted on August 2 as a solo artist.