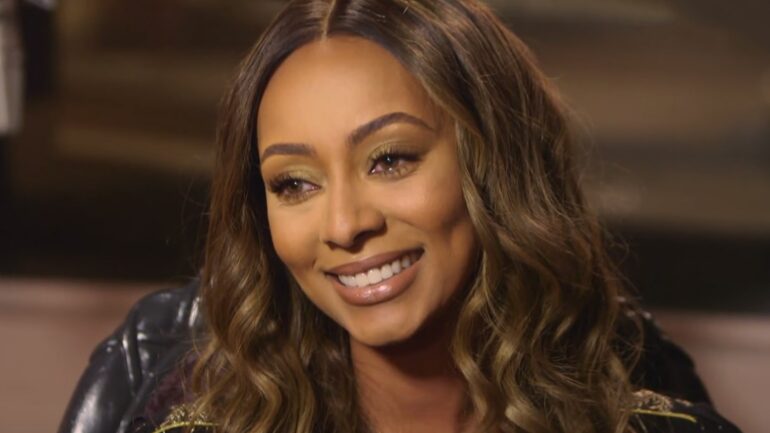 Keri Hilson was born on December 5, 1982 in the USA. Born and raised in Decatur, Georgia, and spent most of her youth working with producer Anthony Dent as a songwriter and background vocalist for several R&B and hip hop artists. While attending Oxford College of Emory University in Georgia, she continued to write songs with the production and songwriting team The Clutch for artists such as Britney Spears, The Pussycat Dolls, and Mary J. Blige.

In 2006, Hilson signed a contract with American rapper and producer Timbaland’s record label Mosley Music. Her breakthrough came after appearing on Timbaland’s worldwide chart-topping single “The Way I Are” in 2007.

She has contributed to the fight against HIV and AIDS, assisted in various relief efforts for natural disasters, and has been involved in various educational institutions. In 2012, Hilson made her acting debut in the romantic comedy Think Like a Man. Among her achievements are the BET Award, MOBO Award, NAACP Image Award and two Soul Train Music Awards.