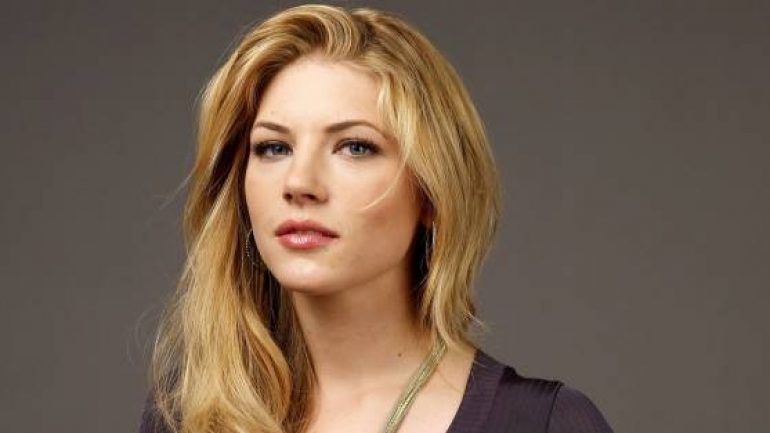 Katheryn Winnick was born on December 17, 1977 in Ontario, Canada and is of Ukrainian origin. He speaks Ukrainian as his mother tongue and did not speak English at the age of eight. At the age of seven, he began his martial arts training and at the age of 13 he received his first black belt. At the age of 21, he began Taekwondo school. While completing her kinesiology degree at York University, she taught Taekwondo and actors self-defense. Winnick, Stand Up Guys, Failure to Launch, Love & Other Drugs, and Killers. She has appeared in many films such as. In 2009, he starred in Cold Souls. In the Vikings series, which was released in 2013, Lagertha became known worldwide. In July 2018, Winnick was announced to star in Christine “CG” Gavin’s Netflix series Wu Assassins.