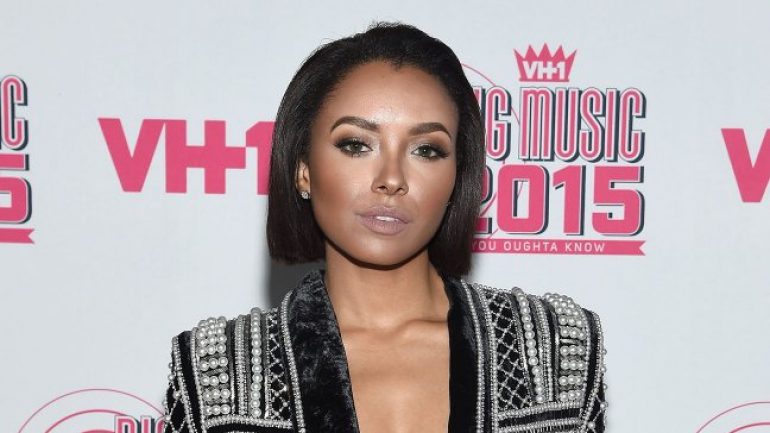 Kat Graham was born on September 5, 1989 in Geneva, Switzerland and grew up in Los Angeles, California. His father, Joseph, is from Americo-Liberia, and his mother, Natasha, is Jewish (from a family in Poland and Russia). Her family divorced when she was five years old. Graham started his showbiz career at the age of six in the entertainment industry. Over the next eight years, Barbie has starred in numerous television commercials, including K-Mart, -Tart Pop and Edison commercials. Graham caught the attention of choreographer Fatima Robinson at the age of 15 and was asked to be shown as the background dancer of Bow Wow at the BET Awards. Graham became the background dancer for BET Awards appearance for Missy Elliott, Pharrell Williams, Jamie Foxx and choreographers Hi-Hat and Michael Rooney. Graham participated in a national marketing campaign at the age of 17 to advertise the Coca-Cola Company’s soft drink Fanta. In 2002, Graham began television on the Disney Channel teen comedy TV show Lizzie McGuire. In 2002, he wrote a song called “Derailed” in the movie Jean-Claude Van Damme in the same title. Graham speaks English, French and Spanish, as well as some Hebrew and Portuguese. He is vegan.