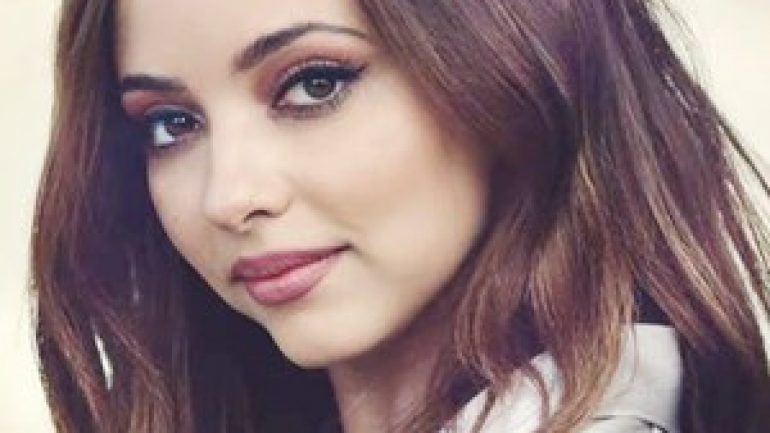 Jade Thirlwall was born on December 20, 1992 in England. Between 2008 and 2010, he participated in The X Factor, but was eliminated from the Bootcamp stage. They then formed the Little Mix group with Perrie Edwards, Jesy Nelson and Leigh-Anne Pinnock. They left the competition with first place. Then in 2012, they released their first album “DNA“, which was a great success.