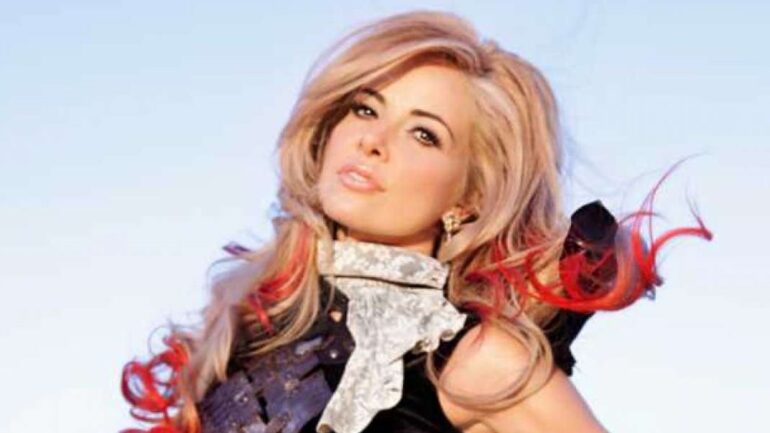 Gloria Trevi was born on February 15, 1968 in Mexico. Born in Monterrey, Gloria Trevi traveled from Monterrey to Mexico City to pursue her music career. After the band disbanded in 1988, she met with Sergio Andrade for the production of their first solo album ¿Qué Hago Aquí. It was launched in 1989 and is the number one Dr. It became Psiquiatra. Trevi has often been called the Madonna of Mexico.

In 1991, Trevi released her second album Tu Ángel de la Guarda (Your Guardian Angel), which is considered one of her best albums. The album’s lead single “Pelo Suelto” was a worldwide success, with great success in various countries of Latin America and Spain. Trevi married lawyer Armando Gómez in 2009. Currently lives with Gómez and her two sons in McAllen, Texas. Trevi was awarded the BMI Presidency Award at the 23rd BMI Latin Awards on March 2, 2016, for her influence on Latin pop.