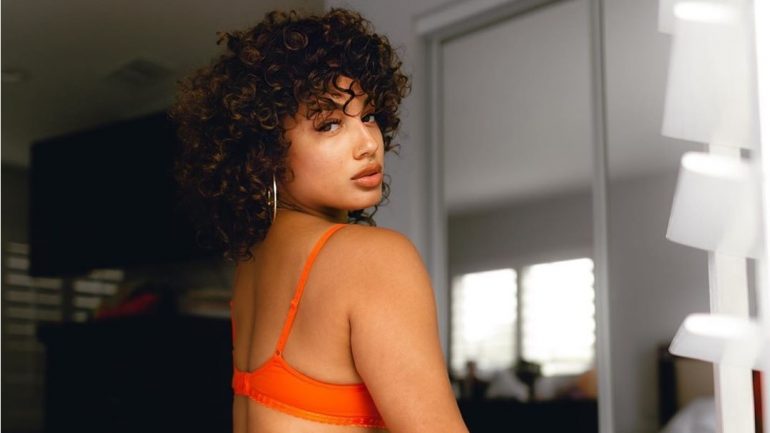 DaniLeigh was born on 20 December 1994 in the USA. She was deeply involved with music in her youth and cites Missy Elliott, Aaliyah, Drake and Rihanna as inspiration. She started dancing at 12 and singing at 14, but was too shy to sing in front of others until she initially received positive feedback. Although she began posting vocal covers of songs like Musiq Soulchild’s song “So Beautiful” on YouTube, her career didn’t officially begin until she moved to Los Angeles, connecting with artists like Pharrell Williams and starting as a backup dancer.

When Curiel was 18 years old, Prince was asked to direct the video for her single “Breakfast Can Wait”. Following the success of the video, Prince mentored DaniLeigh until her death in 2016. He released her first single “D.O.S.E” in 2015, but her first successful single was “Play”, released in 2017. After signing with Def Jam Records, she released her first EP, Summer with Friends, in 2017 and then released The Plan in 2018. She also appeared as a cameo in Megan Thee Stallion’s Hot Girl Summer MV. She was in the choreography of DaBaby’s “BOP on Broadway” video in late 2019.