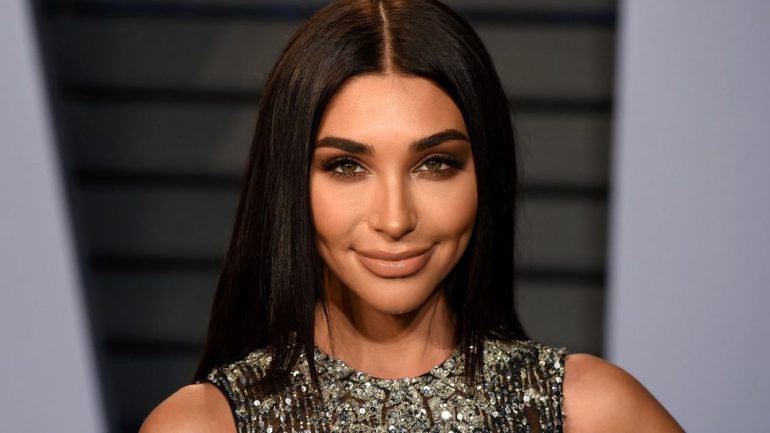 Chantel Jeffries was born on September 30, 1992 in the USA. Her parents are Colonel Edward Jeffries and Kathleen Jeffries. He grew up in Jacksonville, North Carolina with his younger brother and sister. His father worked for a military training company and is a Marine Corps veteran. His family was always traveling from one place to another because of his father’s job. Jeffries graduated from Virginia Massaponax High School and studied Communication Arts and Fine Arts at Florida International University.

Shortly after signing with the Universal Music Group label at 22:22, it was announced that Jeffries will release his first single on May 4, 2018. In the song, American rappers Offset and Vory listened to the track and wanted to “put some melody”. “Wait” was officially released on May 4, 2018. Jeffries released his second single, “Both Sides,” with Vory on 13 July 2018. His third single was released as “Better” on August 10, 2018. The music clip featured American rapper BlocBoy JB and Vory. Jeffries also released his fourth single, “Facts”, featuring American rappers YG, Rich The Kid and BIA.