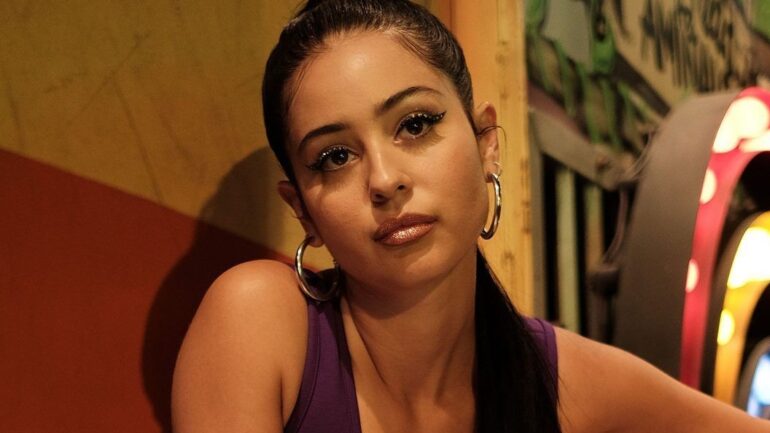 Alexa Demie was born on December 11, 1990 in the USA. She grew up in Atwater Village and was raised mainly by her mother from the age of 8. Although she says she has a good relationship with her father. In 2019, she legally changed her name from Alexa Demie Wilson Vanerstrom to Alexa Demie.

She has appeared as guest actors in TV series such as Demie, Ray Donovan, Love and The OA. She began starring as Maddy Perez in the HBO drama Euphoria in 2019. In August 2018, she joined the cast of Mainstream, with Sterling K. Brown, directed by Waves and Gia Coppola.