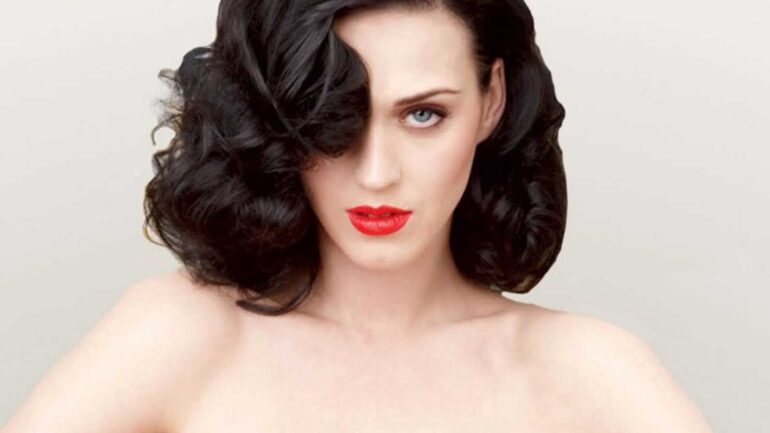 Katy Perry biography includes the life of the famous singer. Born on October 25, 1984, American singer Katheryn Elizabeth Hudson was born in Santa Barbara, California. Katty Hudson, whose parents are religious people, sang in her family’s church from the age of 9 to 17.

Always intertwined with music, Katty used the name Katty Hudson for the first six years of her musical career. The singer, who did not achieve a good success with her first album as Katty Hudson, prepared another album, but gave up releasing this album. The singer signed an album deal with record label Capitol Records in 2007 and later moved on to Katty Perry on stage.

Having achieved great success with her second album “One of the Boys” released in 2008, Katty Perry became a world-renowned singer and she performed on Billboard Hot with her hits “I Kissed A Girl”, “Waking Up in Vegas” and “Hot n Cold”. The list of 100 entered the top 10 and remained on the list for a long time.

Russell Brand (2009-2011)
The couple, who started dating in 2009, were married in less than a year in a grand ceremony in India. After 14 months, Russell Brand filed for divorce from Ketty Perry, and the two parted ways.

Orlando Bloom (2016)
The couple Katty Perry-Orlando Bloom, who came together at the Golden Globe Awards in January 2016 and started dating, got engaged in February 2019. Katty Perry announced the news of the baby she was expecting from Orlanda Bloom in the music video for her song “Never Worn White”. The couple are still together and have a child.