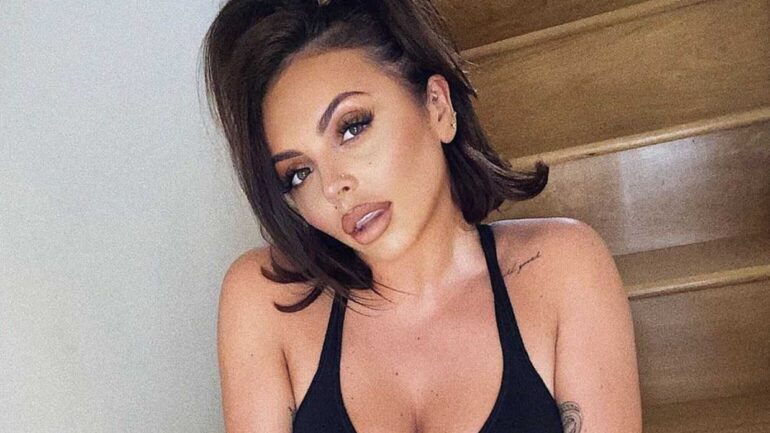 Jesy Nelson biography portrays the life of the popular singer. Born on June 14, 1991 in Romford, England, the British singer is a member of Little Mix, one of the most famous girl bands of the 2010s. The singer, whose full name is Jessica Louise Nelson, is one of the highly acclaimed singers for her R&B style vocals.

Jessica Louise Nelson, daughter of Janice White and John Nelson, grew up with her three siblings. Jessica, the youngest sister, has a sister named Jade and a brother named Jonathan.

Her family separated when she was only five years old, and after the divorce, Jessice started living with her mother. While her mother had difficulty finding a house, they had to change houses twelve times.

Jessica participated in the song contest “The X Factor” held in England in 2011 as a soloist and did not pass the “bootcamp” tour, but got another chance with the band Faux Pas.

Four-member girl group Jesy continued to compete under the coaching of Jade, Perrie and Leigh-Anne Tulisa Contostavlos, and the group changed its name to Little Mix later in the show. Little Mix, the first group to win The X Factor music contest, was a pivotal point in Jesy Nelson’s music career.

Chris Clark (2017)
Chris Clark and Jesy Nelson, stars of The Only Way Is Essex series, had a brief relationship in 2017 and dated for three months.

Harry James (2018 – 2019)
Jesy Nelson started an affair with musician Harry James after breaking up with Chris Clark. The couple, who started to be together in November 2018, lived together for 16 months. After their separation, Jesy Nelson and Hary James remained friends.

Chris Hughes (2019 – 2020)
Jesy Nelson and Chris Hughes were first seen together sometime in January 2019. The couple, whose relationship lasted for 16 months, separated in April 2020 and decided to stay as friends.