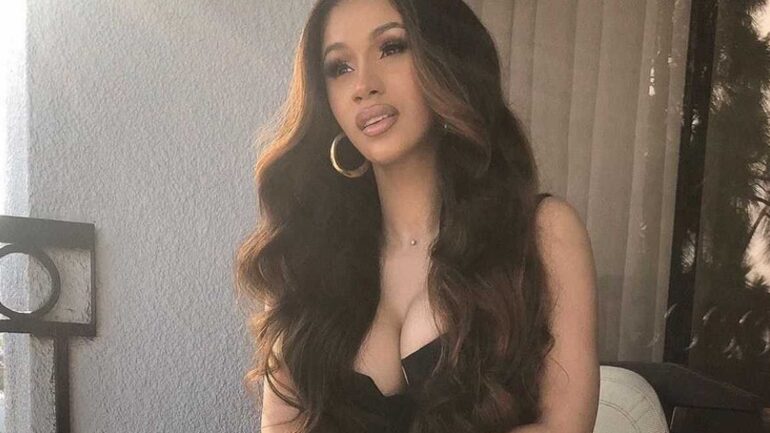 Cardi B biography includes the rise of the famous rapper’s career and other information about her life. Known by the stage name Cardi B, the real name of the American rapper is Belcalis Almanzar and was born on October 11, 1992 in New York.

Cardi B was doing striptease before the big exit in her music career and shared her strip shows on social media. Cardi B, whose videos soon went viral, was thus well known before entering the world of music.

Cardi B’s musical success was unexpected. With her debut studio album, Invasion of Privacy, released in 2018, she debuted at number 1 on the Billboard 200 chart. Cardi B, who has been awarded the Best Rap Album Grammy to date, is also the owner of many firsts. All of these firsts are closely related to being the first woman to do so in her categories. Another title of “first woman” is the title of being the first woman to have over 1 billion streams on Spotify.

King Yella (2015)
Trying to prove that she had never had a relationship with King Yella, Cardi B wanted to immediately cover up the rumors raised by King Yella, but during this period, King Yella shared a screenshot of her facetime meeting with Cardi B.

Tommy Geez (2015-2016)
Before her current husband Offset, Cardi B’s most obvious relationship was with Tommy Geez. This relationship lasted about a year, and they broke up before Cardi B’s career took off.

Offset (2017 – 2020)
Offset and Cardi B first met in 2017, and those times were frequently reflected on the cameras together. The couple got engaged in October 2017 and were secretly married in 2018. Later Cardi B confirmed this.

Rapper Offset and Cardy B were shaken by the iCloud scandal and their relationship started to deteriorate after that stage. Meanwhile, Offset continued to be on the agenda with many scandals. In the days that followed, Cardi announced that she was expecting a baby from Offset during a performance and that she was pregnant. Their happiness was short-lived after their baby Kulture was born, and Cardi and Offset officially separated a few months after the baby was born.

Stating that they will continue their business partnerships after their separation and they respect each other, Cardi B also requested legal custody of their baby Kulture.