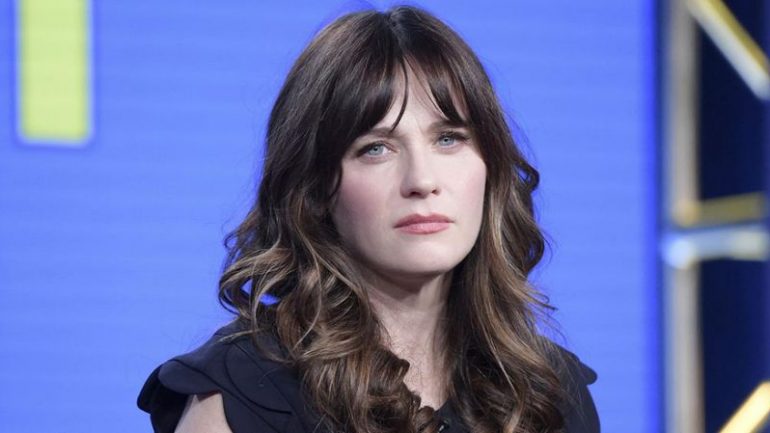 Zooey Deschanel was born on January 17, 1980 in America. Born in Los Angeles, California, as the younger daughter of cinematographer and director Caleb Deschanel and actress Mary Jo Deschanel. It is named after J. D. Salinger’s 1961 novel Franny and Zooey’s heroine Zooey Glass. Her older sister, actress Emily Deschanel, starred in the Fox crime comedy-drama series Bones. He went to Crossroads, a private prep school in Santa Monica, and made friends with his future co-stars Jake Gyllenhaal and Kate Hudson. She sang throughout high school, planned a career in musical theater, and attended the French Woods Festival of Performing Arts.

Deschanel appeared as a guest actress in the television series Veronica’s Closet in 1998. She appeared in the video clip of The Offspring’s “She’s Got Issues” in 1999. Deschanel played Anita Miller, the rebellious sister of a young journalist, in Cameron Crowe’s semi-autobiographical Almost Famous (2000). Despite the low box office, the film won critical acclaim. Won the Golden Globe Award for Best Picture – Musical or Comedy In March 2007, Deschanel performed as a vocalist for the songs “Slowly” and “Ask Her to Dance” on Jason Schwartzman’s band Coconut Records’ Nighttiming album.

Deschanel is allergic to eggs, milk, soy and wheat and gluten. He used to be a vegetarian and said he gave up on his vegan diet because it made it difficult for him to stay healthy. Deschanel has attention deficit hyperactivity disorder. In December 2008, she got engaged to musician Ben Gibbard, vocalist of Death Cab for Cutie and The Postal Service. They married on September 19, 2009, near Seattle, Washington. They announced their separation on November 1, 2011. Deschanel announced her engagement to film producer Jacob Pechenik in January 2015. They got married in June 2015. They have two children, Elsie Otter born in July 2015 and Charlie Wolf born in May 2017. Deschanel and Pechenik announced their separation in September 2019. The divorce case was concluded on June 1, 2020. He started dating Property Brothers star Jonathan Scott after he announced his departure from Pechenik.