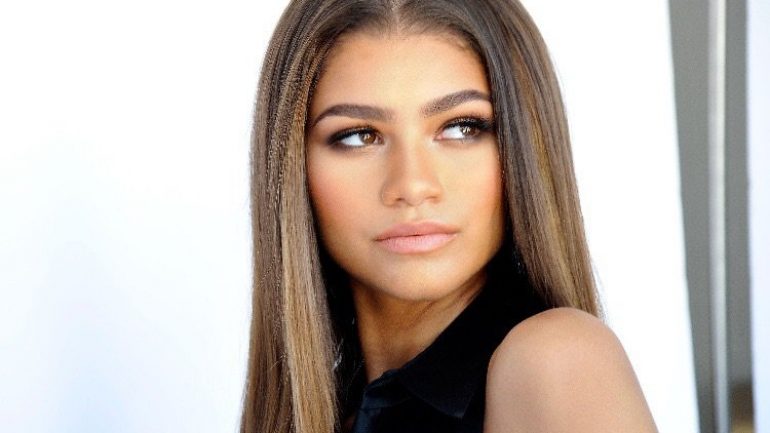 Zendaya was born on September 1, 1996 in America. His father is African American, while his roots are in Arkansas, his mother is of German and Scottish descent. At the age of eight, Zendaya focused on hip-hop and hula dance and joined a dance group called Future Shock Oakland for three years. Zendaya started her professional career as a model for Macy’s, Mervyns and Old Navy. He was featured in an iCarly toy ad. He also appeared in the Sears commercial as a backup dancer with Disney actor Selena Gomez.

He appeared in Kidz Bop music video for the song “Hot n Cold”, released in Kidz Bop 15 in 2009. In 2011, Zendaya released her independent single, “Swag It Out”. The song was composed by Bobby Brackins and was made by Glenn A. Foster. The song rose to 86 on the Billboard Hot 100. He also starred in Katie Alender’s book trailer “From Bad To Cursed”. In 2012, he starred in Disney Channel’s “Frenemies” in 2012, and this was his first film role.