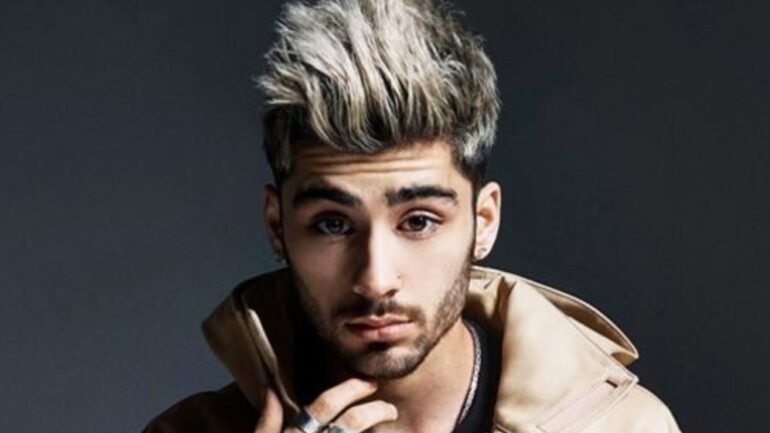 Zayn Malik was born on January 12, 1993 in the United Kingdom. Zayn Malik’s father is Yasser Malik from Pakistan and his mother is Trisha Malik of British and Irish descent. Malik has three sisters Doniya, Waliyha and Safaa.

In 2010, Malik joined the X-Factor with the song “Let Me Love You”. However, he was eliminated like other band members at Boot Camp. Because Nicole Scherzinger thought they were too talented to be eliminated, he recommended Liam Payne, Niall Horan, Louis Tomlinson, Harry Styles and Zayn to continue the competition in the group category. Five of them competed in the groups category by forming a group called One Direction.

The group, which reached the finals at the end of ten weeks, finished third in the competition. He has recorded 17 singles and 5 studio albums with One Direction. The official Facebook account of the group announced that Malik left the group because he wanted to focus on his private life, and the One Direction group will now continue with 4 people.

Malik explains that what he went through was much better after he went solo. ‘I have become an incredibly disciplined person. I tried to push myself into some situations and even do things that I wasn’t supposed to do. But I was able to overcome it. Regardless, I can laugh and do what I want to do. ‘ Malik’s first solo song is ‘Pillow Talk’. The title of his first album is ‘Mind Of Mine’.