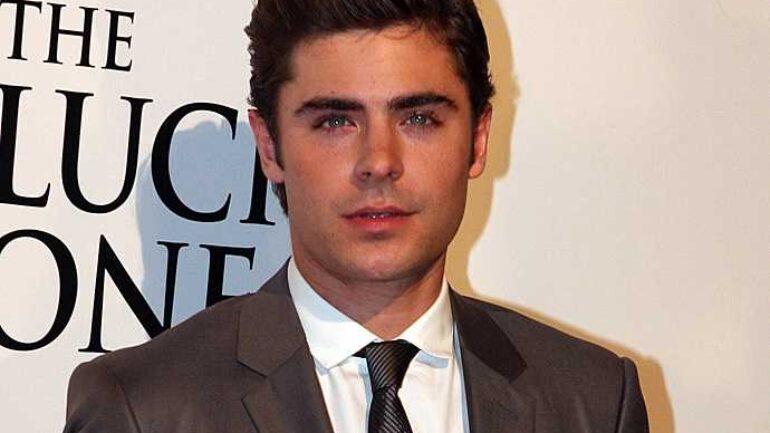 Zac Efron was born on October 18, 1987 in the USA. Efron was born in San Luis Obispo, California and later moved to Arroyo Grande, California. His father, David Efron, is an electrical engineer at the Diablo Canyon Power Plant, and his mother, Starla Baskett, is an administrative assistant working at Diablo Canyon.