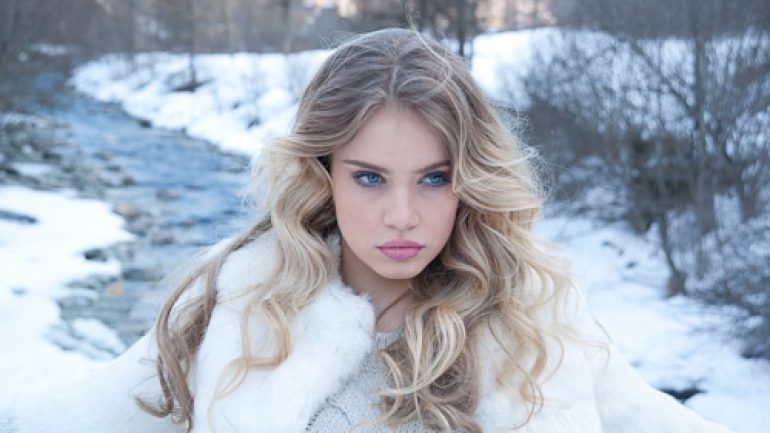 Xenia Tchoumitcheva was born on August 5, 1987 in Russia. He moved to Switzerland with his family when he was six years old. It was raised with Swedish and Italian culture. He is fluent in Italian and speaks Russian, German, French, English and Spanish. He began modeling at the age of 12 and gained fame in his country. In 2006, he participated in the national Miss Switzerland competition. He won both first place and Miss Photogenic. In December 2012, Maxim appeared on the cover of Switzerland as the Most Beautiful Woman of the Year.