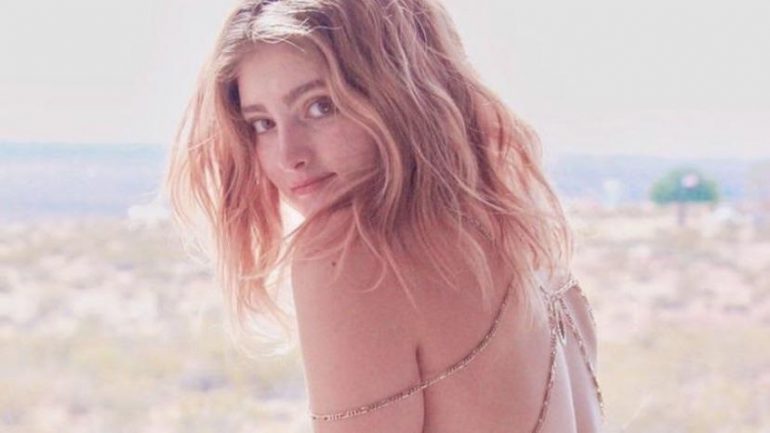 Willow Shields was born on June 1, 2000, in Albuquerque, New Mexico, as the daughter of art teacher Carrie and Rob Shields. They have twin, sister Autumn and older brother River, both of whom are actresses.

Shields’ first job was to narrate the short film Las Vegas New Mexico 1875 in 2008. She played Lisa Rogan aka Lisa Royal in the 2009 episode of the USA Network drama In Plain Sight titled “In My Humboldt Opinion.” In 2011, she appeared in the Hallmark Hall of Fame movie Beyond the Blackboard on CBS, starring Emily VanCamp. Shields starred as Primrose Everdeen in The Hunger Games. On February 24, 2015, Shields was announced as one of the celebrities who will compete in the 20th season of Dancing with the Stars.