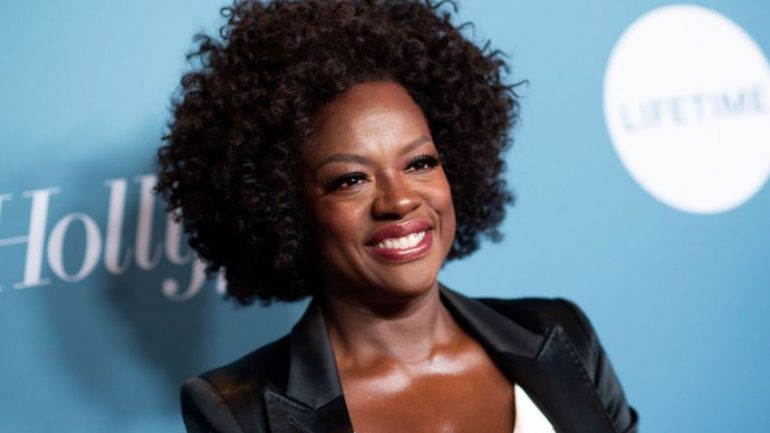 Viola Davis was born on August 11, 1965 in the USA. She is the daughter of Mary Alice (née Logan) and Dan Davis. He was born on his grandmother’s farm in Singleton Plantation. His father was a horse trainer and his mother was a servant, factory worker and housewife. He is the youngest of four sisters and a brother. Her mother also became an activist during the Civil Rights Movement. At the age of two, Davis was imprisoned with his mother after he was arrested during a civil rights protest. He said he had a poor childhood and the houses they lived in were full of rats. Davis is the second cousin of Actor Mike Colter and he is the actor who played Marvel Comics character Luke Cage.

Davis has starred in three films directed by Steven Soderbergh, Out of Sight, Solaris and Traffic, as well as in numerous films such as Syriana, produced by Soderbergh. In 2008, Meryl Streep played Mrs. Miller in the adaptation of the Broadway play Doubt alongside Philip Seymour Hoffman. Although Davis had only one scene in the film, he was nominated for several awards for his performance, including the Golden Globe and the Academy Award for Best Supporting Actress. He was accepted to the Davis Academy of Motion Picture Arts and Sciences on 30 June 2009. On June 13, 2010, Davis won his second Tony Award for his role as Rose Maxson in the revival of August Wilson’s Fences. She became the second African-American woman to win a Tony award for Best Actress, after Phylicia Rashad.

In August 2011, Davis played the role of Aibileen Clark, a maid in Mississippi in the 1960s, in the screen adaptation of Kathryn Stockett’s novel The Help, directed by Tate Taylor. In 2018, Davis starred in the heist thriller Widows, directed by Steve McQueen, an adaptation of the popular 1983 British miniseries, for which she received her second BAFTA Award nomination for Best Actress.

Davis married actor Julius Tennon in June 2002. Davis and her husband adopted a baby girl in 2011. Davis is the stepmother of Tennon’s children from previous relationships. He is a Christian and regularly attends services at the Oasis Church in Los Angeles.