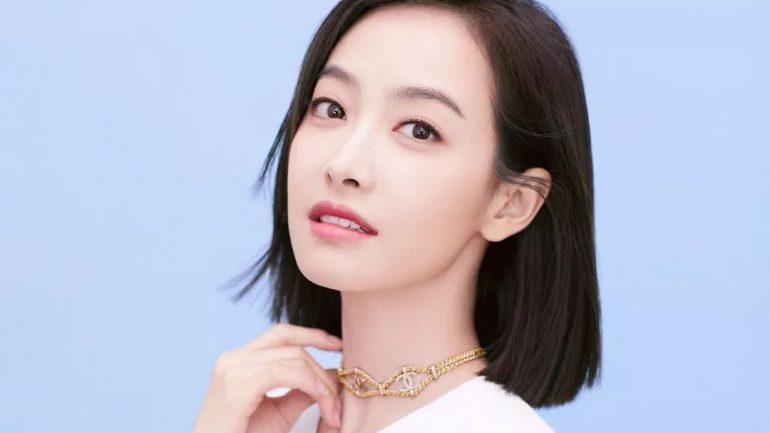 Victoria Song was born on February 2, 1987 in China. She left his hometown at a young age to study Chinese traditional dance at the Beijing Dance Academy. After her high school graduation, she was accepted to Beijing Dance Academy and studied Chinese ethnic dances. In September 2007, Song was discovered by an SM Entertainment agent while at the Beijing dance competition and joined SM Entertainment after passing auditions under the sm casting system. She originally trained to prepare for her acting and modeling career in South Korea. Before its debut, Song was promoted to the public through various appearances in music videos and commercials; She made his debut in the Spris commercial with Lee Joon-gi in early 2008. She made his official debut as a member of f (x) in September 2009.

In 2013, she co-hosted KBS’s Glitter program with actress Kim So-eun. Song was selected to host the Korean-Chinese variety show Strongest Group in 2014 alongside Zhou Mi. She also appeared on the solo album single “Loving You”. Song later starred as the lead female character in Zhang Liyin’s music videos “Agape” and “Not Alone” alongside former EXO member Tao.

In January 2018, Song starred in the mysterious period drama The Chronicles of Town Called Jian, produced by Li Shaohong; Based on the “Tarot Goddess Sleuths” series. The series previously finished filming in 2014. She released his first solo single “Roof on Fire” along with a music video on March 13, 2018. She also joined the dance-focused variety show Hot Blood Dance Crew and talent discovery show The Next Top Bang as a mentor. In May 2018, Song starred in the fantasy romantic drama Moonshine and Valentine alongside Huang Jingyu. The series received critical acclaim and Song was praised for her acting performance.