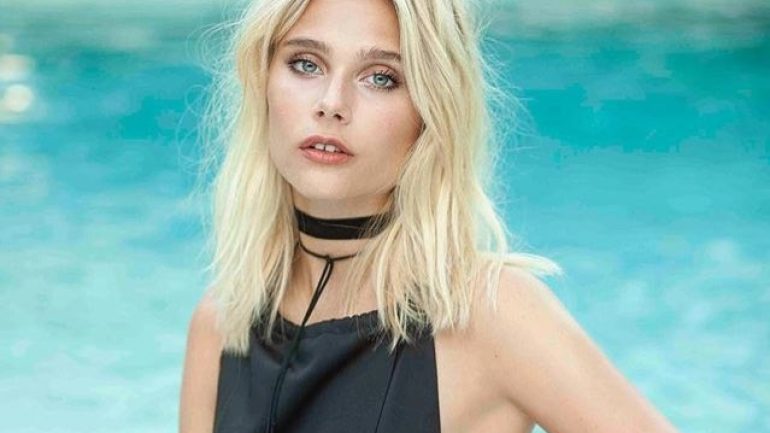 Valentina Zenere was born on January 15, 1997 in Argentina. While attending high school, which Zenere graduated from in 2014, she started working in various commercials on television at a young age. In 2010, she joined the main cast of the successful telenovela Casi Ángeles and took on the role of Alai Inchausti. Later he got various minor roles in theater and television. Most notably, Les Misérables was involved in a music production. In 2016, Zenere gained international attention when the Disney Channel original series Soy Luna aired. His portrayal of the dissident Ámbar Smith was both critically and publicly admired. She revived the role of Ámbar in the Brazilian Disney Channel series Juacas.

She has close relationships with many of his co-stars, including Eugenia Suárez, Michael Ronda, Carolina Kopelioff, Gastón Vietto, Malena Ratner, and Oriana Sabatini. Zenere is dating Argentine model boyfriend Marcos Depietri with whom she has been attending school together for a long time. The couple broke up in 2017. She starred as the main character of the fifth season of the successful Spanish Netflix series Cable Girls, which aired in 2020. Zenere currently lives in Madrid, Spain.