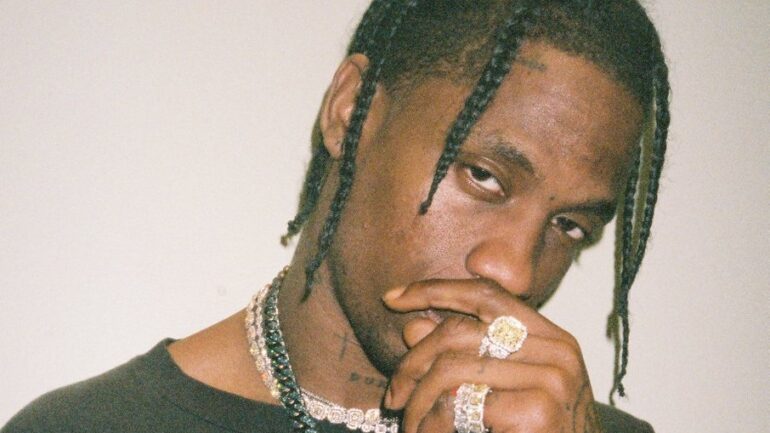 Travis Scott was born on April 30, 1992 in the USA. From age 1 to age 6, Travis Scott lived with his grandmother in South Park, Houston.

His father owned his own business while his mother worked at Apple. Webster’s father was also a soul musician, and his grandfather was a jazz composer. His first solo project, the mixtape Owl Pharaoh, was released on May 21, 2013.

Scott’s debut studio album, titled Rodeo, hit the shelves on September 4, 2015, under the label Grand Hustle. The album, which sold 90 thousand in its first week, entered the American Billboard 200 at number three. He has been nominated for 6 Grammy Awards and once won the Billboard Music Awards.