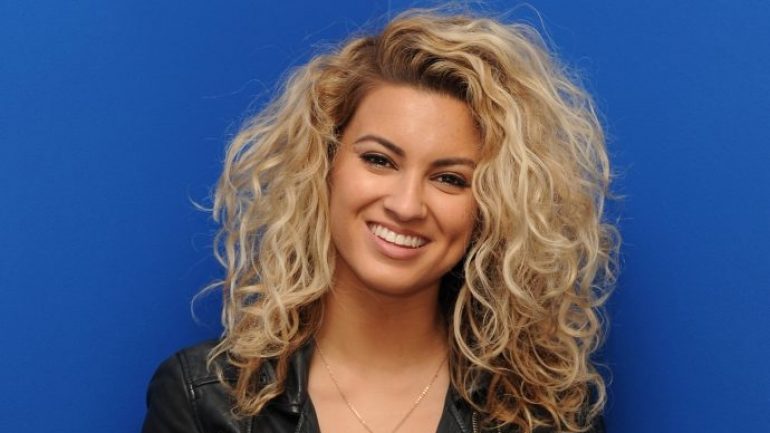 Tori Kelly was born on December 14, 1992 in the USA. Her father Allwyn is of Jamaican and Puerto Rican descent while her mother, Laura, is of Irish and German descent. He has a brother named Noah, born on August 29, 1996. Kelly was featured on the Star Search program but lost to vocalist Tiffany Evans, who won the Junior Champion title in the teen singer division.

In 2004, he joined America’s Most Talented Children and won by beating musician Hunter Hayes by singing Christina Aguilera’s song “Keep on Singin ‘My Song”. Kelly agreed to sign an album deal with Geffen Records when she was 12 years old, but both parties agreed to terminate the contract due to creative differences. In 2007, when Kelly was 14, she started uploading videos to YouTube. The first video uploaded was a cover of John Wesley Work Jr.’s song “Go Tell It on the Mountain”. Tori started posting her performances on YouTube and quickly reached over 1,000,000 subscribers.

On March 30, 2018, Kelly released the single “Help Us to Love” featuring HamilTones as the lead single from her second studio album. On May 20, 2018, she announced her marriage to Murillo in an Instagram post. On August 23, Kelly announced from her personal Instagram account that her album, Hide Place, will be released on September 14. The album’s second single, “Never Alone”, was released on August 24.